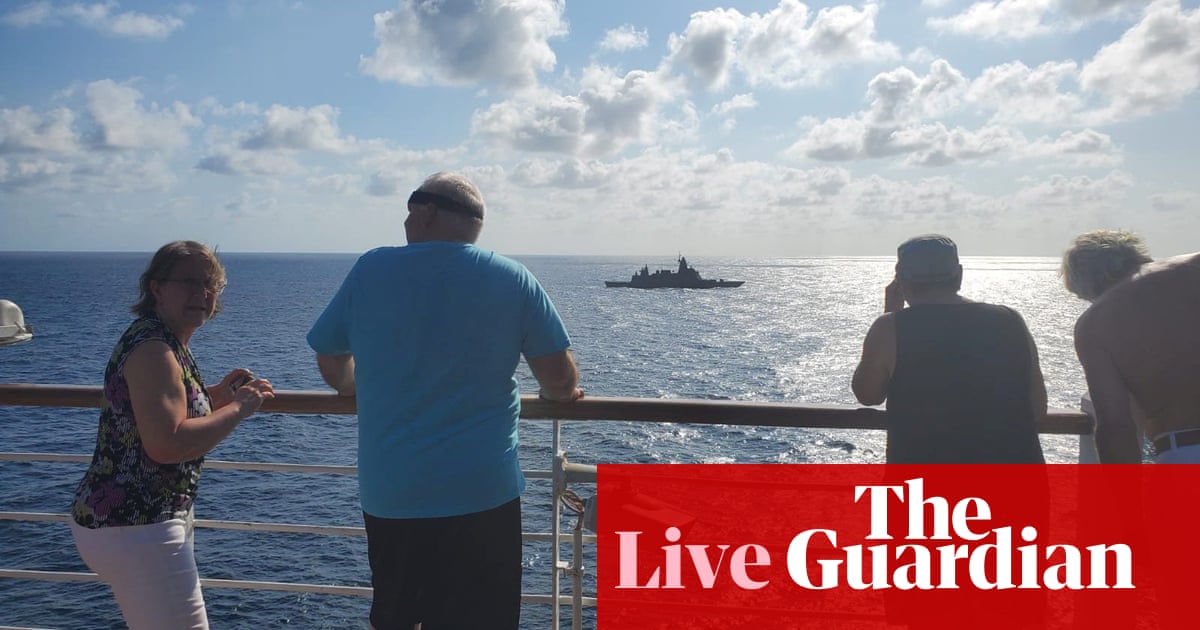 Chinese academics have launched an online petition challenging Beijing on freedom of speech in the wake of the coronavirus crisis, the South China Morning Post reports.

The death of Li, who was threatened by security forces after he tried to warn other doctors about the virus that killed him, prompted an outpouring of grief and anger, and a rare debate about censorship.

Controls on the press and social media are a highly sensitive topic in China, where a vast official censorship system closely controls the online conversation, and the ruling Communist Party has been tightening its grip on all aspects of citizens lives.

The petition is addressed to the National People’s Congress, a largely rubber-stamp legislature that normally meets in March although the gathering this year may be delayed by the coronavirus crisis.

Among the high profile signatories are dissident academic Xu Zhangrun, a law professor at the prestigious Tsinghua University who has published a rare public essay attacking President Xi Jinping over the coronavirus crisis.

His colleague sociologist Guo Yuhua told the SCMP that the petition might be “another gesture that might not go very far before it’s stifled, but it’s important to take a stand… These days, one must speak up regardless of practicality.”

Veteran journalist Chen Min said he felt morally bound to add his name to the petition, even though it could trigger a crackdown from authorities. Two citizen journalists who were reporting on the ground in Wuhan, the epicentre of the outbreak, have gone missing and are feared to have been detained by authorities.

“It is inexcusable for an intellectual not to step up in the face of a national crisis like this,” he said. “If anyone has to pay a price for [signing this petition] on such a rational set of demands, then it really shows all sanity has been lost.”