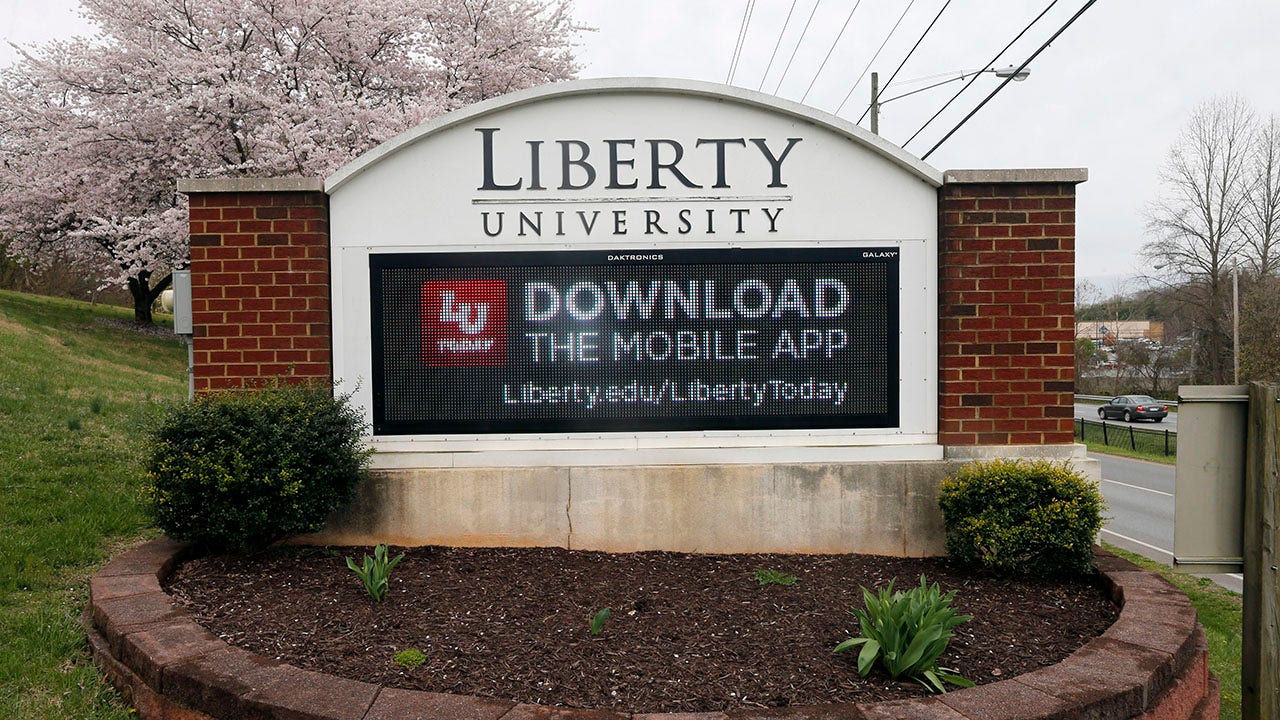 Get all the latest news on coronavirus and more delivered daily to your inbox.  Sign up here.

Liberty University this week is preparing to welcome students back to campus as other schools across the country are telling them to stay home amid the coronavirus pandemic.

“I think we have a responsibility to our students — who paid to be here, who want to be here, who love it here — to give them the ability to be with their friends, to continue their studies, enjoy the room and board they’ve already paid for and to not interrupt their college life,” President Jerry Falwell Jr. said, according to the Richmond Times-Dispatch.

The school is transitioning to online classes in accordance with Virginia Gov. Ralph Northam banning gatherings of more than 10 people but will allow students back into the dorms and professors will keep on-campus office hours.

Falwell said accommodations were being made for older staff members and those with underlying conditions.

Some lab classes with fewer than 10 students are still being held on campus.

“I think we, in a way, are protecting the students by having them on campus together,” Falwell added, according to the Dispatch. “Ninety-nine percent of them are not at the age to be at risk and they don’t have conditions that put them at risk.”

“I think we, in a way, are protecting the students by having them on campus together. Ninety-nine percent of them are not at the age to be at risk.”

Lynchburg city manager Bonnie Svrcek said she was happy the school was moving to online classes but felt “misled” about the dorms reopening after spring break.

She said Falwell said on-campus dining services would stay open for international students still in the dorms and some small lab classes would continue.

“The mayor and I thanked him for this shift that we believed meant that students would be told to not come back to campus with a few exceptions,” she told The Daily Beast. “We could not be more disappointed in the action that Jerry took in telling students they could come back and take their online classes on campus.”

Lynchburg Mayor Treney Tweedy called the decision “reckless” and both officials said they were unaware Falwell had planned to reopen the dorms.

“I was very surprised and disappointed to later learn of President Falwell’s most recent decision to allow students back on campus,” Tweedy said. “We are in the midst of a public health crisis. I am concerned for the students, faculty and employees at Liberty University, and I am also very concerned for the residents of the Lynchburg community.”

“She knows better than that,” he said. He said all universities in the area have students on campus but Liberty has more because it’s larger.

“We think Liberty’s practices will become the model for all colleges to follow in the fall, if Coronavirus is still an issue,” he said added.