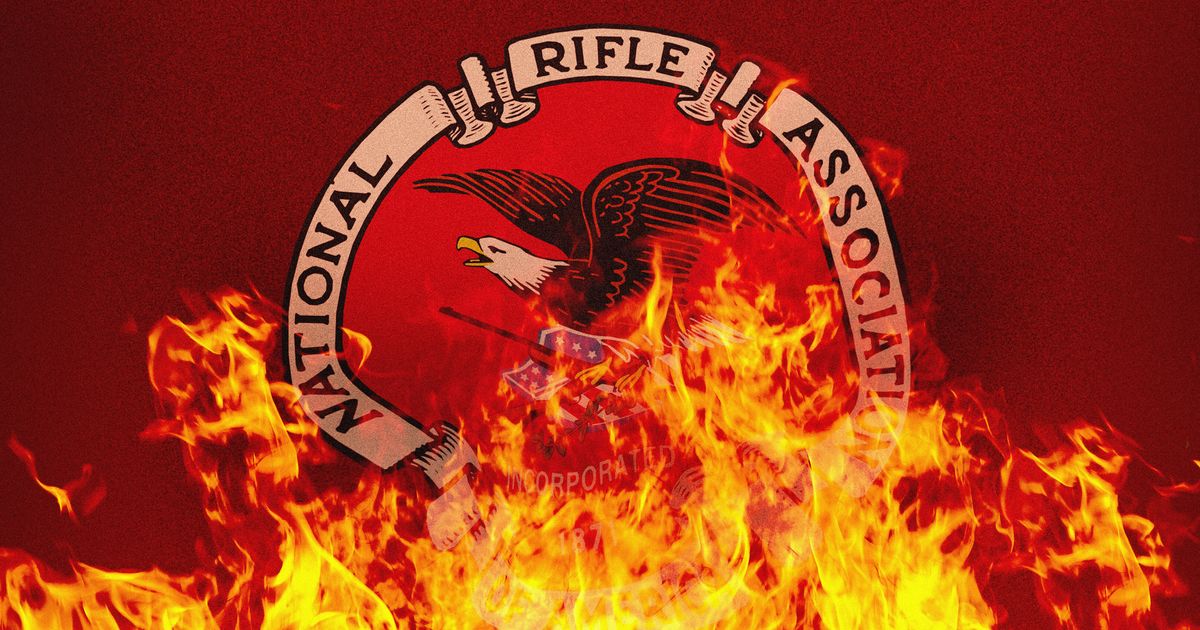 The National Rifle Association will cut salaries, lay off employees and cancel planned events due to the group’s floundering financial situation, which has been exacerbated by the coronavirus pandemic.

Chief Executive Wayne LaPierre told board members on Monday that the “elimination of certain positions” is in response to the outbreak of COVID-19, the disease caused by the coronavirus, which has killed thousands and continues to spread across the U.S.

Along with the layoffs, hourly employees will work just four days a week, and staffers’ salaries will be cut by 20%, NPR reported.

“In addition, some senior staff members are voluntarily taking deeper cuts,” an NRA spokesperson told NPR in an emailed statement. It’s not clear how much LaPierre will stand to lose, but the Washington Post reports he will also take a 20% pay cut. (LaPierre was paid $2.1 million in 2018, according to the nonprofit’s most recent public tax filing.)

Planned events — including banquets, gun shows and recruitment stations — will also be placed on an indefinite hold until the pandemic has ended.

While this latest bit of financial trouble for the gun group may not necessarily be its fault ― businesses in various industries across the U.S. are being negatively impacted by the virus ― it’s another huge blow to the already struggling organization. Infighting in the group has led to several lawsuits alleging financial mismanagement in recent years. Attorneys general in Washington, D.C. and New York have subpoenaed the NRA’s financial records. Several board members have jumped ship. Its television arm was shuttered. And last September, the Department of Justice released a report detailing how the group worked as a “foreign asset” for Russia during the 2016 presidential election.

Meanwhile, the NRA has continued its fear mongering as the coronavirus outbreak continues, recently claiming Democrats are using the pandemic as an excuse to take away guns (they’re not).

A HuffPost Guide To Coronavirus