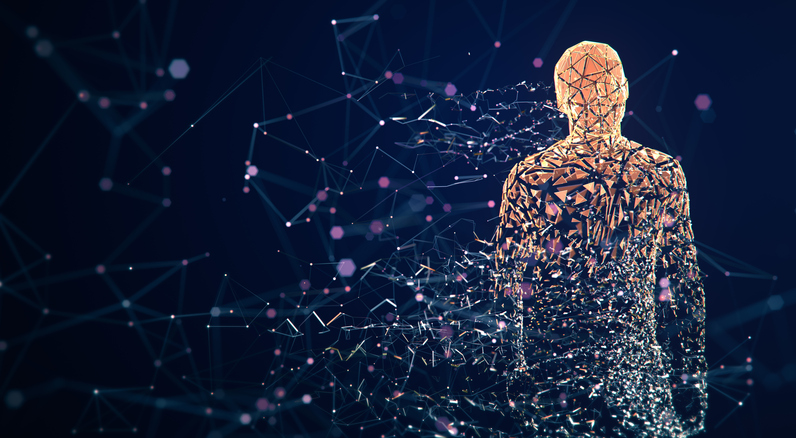 ‘Quantum computing’ is a phrase used more frequently in national security conversations these days. What does it mean?  In its simplest definition, quantum computing involves the behavior of sub-atomic particles in computing, which translates into a fundamentally different way computers can solve problems.

Quantum computing is part of an emerging field known as Quantum Information Science, which seeks to leverage and apply the best knowledge of the sub-atomic world, (also referred to as Quantum Theory) to develop new techniques and technologies.

Although Quantum Information Science has been around for some time, its importance has only recently begun to move to the forefront.  Some national security experts are calling it the next technological revolution.  Cipher Brief Expert and former General Counsel for the NSA, Glenn Gerstell, wrote in a NYT Op-Ed last year titled, “I work for NSA. We cannot afford to lose the digital revolution’ identified quantum computing as one of the most strategically important technologies of the future, with serious opportunities and risks for the nation that achieves quantum computing first.

For both public and private sector perspectives on what Quantum is, how it can be leveraged and how the government and private sector see the issues, we tapped Jake Taylor, Assistant Director for Quantum at the Office of Science and Technology Policy at the White House as well as Marie O’Neill ‘Neill’ Sciarrone, Co-founder and President at Trinity Cyber.  Sciarrone has also served in the Aerospace Industry and at the White House as Special Assistant to the President and Senior Director of Cybersecurity Policy.

The Cipher Brief: What are one or two critical facts that Americans should understand about the development of quantum computing? 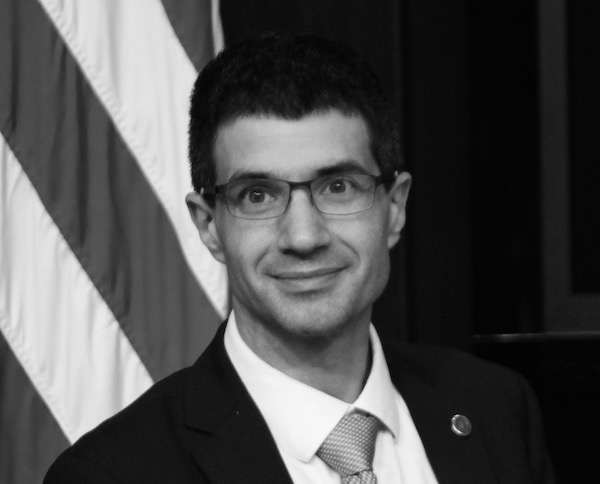 The first thing is that quantum computing is a key part of a larger field called quantum information science. It explores how quantum mechanics and the fundamental laws of nature enable new technologies, particularly information technologies. It’s been going on for a very long time as a field – about 30 years now – and it has had a sustained long-term investment from the federal government to try and make efficient and effective progress in the sciences. But in the last five years, the industrial engagement and investment in this space has seen a dramatic change. And that is because it is moving from a pure scientific exploration of opportunities to the creation of a new technological base.

“To give you context about what I mean by technology base, think back to 1947 and the invention of the atomic clock,” says Taylor. “Atomic clocks are a technological base component which enables better telecommunications, enables the global navigation systems and enables things like observing the black hole event horizon through the event horizon telescope which required atomic clock-based synchronization. So, it’s a base technology that has enabled other incredible things. In terms of quantum, if I look at the two most important things to understand, one, it’s been going on for a long time. It’s using fundamental science and fundamental laws of nature to improve what we can do with information technology. And two, we’re getting to a turning point in which the industrial opportunities are sufficiently large that big and small players need to start investing.”

“The concept of quantum computing or creating a quantum network is surprisingly not so new,” says Sciarrone.  “The first quantum key distribution network, proving pieces of the mechanics, was developed in Boston in 2003. A lot of progress has been made, but at a very high-level.  The stage of development can best be described as putting a Ferrari engine into a Volkswagen Beetle. Advancements have centered around the software and development kits but hardware development for the most part hasn’t grown at an equal pace. The focus in computing hardware continues to be on increasing the number of qubits that can be manipulated.”

There also isn’t a universally agreed upon hardware or software platform yet. It is still too early in the R&D cycle. This means we still have important milestones to reach to determine what type of general-purpose computer will reign and what operating systems and programming languages will be best suited. The answers will depend on ensuring discussions around quantum are no longer isolated amongst scientists, academics, and elite technologists. Talking about quantum in a more mainstream way will be a critical part of maintaining our competitive advantage and further incentivizing innovation and funding in this area.

“Quantum is becoming a catch phrase of sorts that can refer to different applications of the discipline at various stages of development: quantum key encryption; quantum communication; quantum computing, or even the teleportation of data,” says Sciarrone.  “When used in a vague manner, it makes it more difficult to accurately represent where various capabilities are with respect to development. We need to be clear about what aspect we’re referring to so that Americans understand this emerging technology.”

The Cipher Brief:  Is the race for dominance in Quantum a zero-sum game?

“The race itself has huge national security implications,” says Sciarrone.  “There is global competition in most emerging technologies, especially those with the promise of disruption. Achieving quantum computing beyond the labs and into practical applications will be the defining technological achievement of the next decade, if not sooner.  As a global leader, the US cannot risk being left behind.  This will change how information is shared, commerce is conducted, and how wars are won.”

“I generally prefer to push back against a race narrative,” says Taylor.   “I say that because there’s a tremendous amount of exploration still to be done. We look at the frontiers of the quantum information science domain as largely under explored or unexplored. So, at the present time, there is a series of explorations accelerating across the world, but it’s not like a space race. This is why I push back on it. It’s not that there’s a clear technological goal that requires an engineering solution to achieve. And the other key point is that when you’re exploring and discovering new science and new technological applications and opportunities, we see this as an overall benefit to the economy. And that means explicitly when you get productivity improvements or other growth improvements, it’s not zero sum. We can gain, as can our competitors and allies around the world.”

How significant was Google’s announcement in October 2019 that they had achieved quantum supremacy?

It’s important because if you look at the details of what they’ve done, it demonstrates that they’re able to build a reasonably reliable device with many different components which work together and that the engineering models that we use to understand these systems work. If you can’t understand your engineering models, you can’t build a system. And this experiment really demonstrates the engineering models worked. Was it a technological transition point? We generally don’t see it that way. We see it as a tremendous success of a science experiment done at a company. Part of the American innovation ecosystem working at its best.

“This was an effort begun more than 20 years ago at NIST (National Institute of Standards and Technology), says Taylor. “It moved to the University of California at Santa Barbara with John Martinis’ move there and got supported by the government through a series of funding efforts. Google purchased many portions of that, along with many members of the team. The final effort was the collaboration between key scientists around the world, including many of them from the government, along with Google’s efforts. And it’s the science result about the fundamental nature of computation, but it also showcases an engineering pathway. So, I think it’s important.”

It’s extremely positive that development and advancements are not taking place solely in U.S. government labs. Commercial tech titans are making huge strides in quantum computing technologies. It’s important however to be clear about what these capabilities can and can’t do. We are still years away from the type of breakthrough that moves quantum computing out of R&D and into product development and market introduction.

“Quantum technology will be a massive area of growth and opportunity in the next 3-5 years, requiring the government to work closely with commercial innovators,” adds Sciarrone.  “Making sure we’re competing and maintaining our advantage is imperative to U.S. national security.”

Join the conversation on Quantum.  Send your perspectives to [email protected]