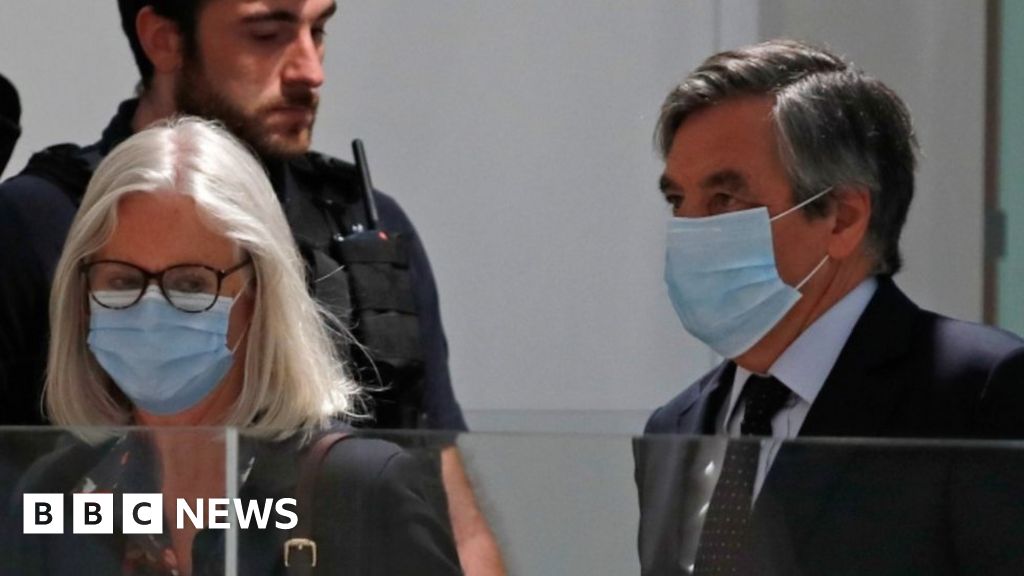 Ex-French Prime Minister François Fillon and his Welsh wife Penelope have been found guilty over a “fake jobs” scandal.

He was accused of paying his wife hundreds of thousands of euros for work she allegedly never did when employed as his assistant.

The scandal torpedoed Fillon’s 2017 bid to become president, paving the way for Emmanuel Macron to win the election.

The centre-right candidate’s ratings plunged after the allegations.

The sentence is expected shortly.

“The payment was disproportionate to the work done,” the chief judge said. “Mrs Fillon was hired for a position that was without use.”

She was also found guilty of complicity to embezzle and conceal public funds.