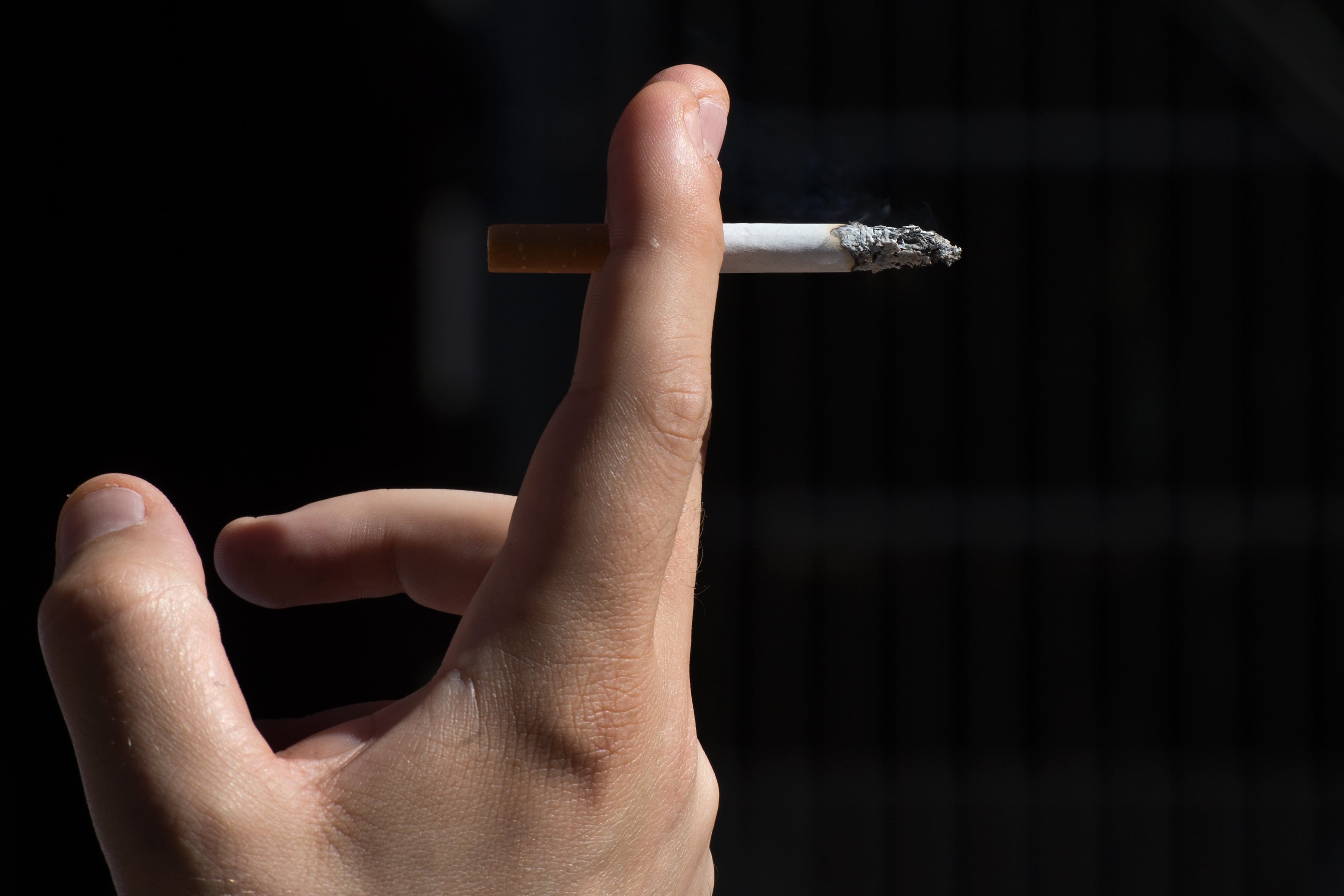 In December 2012, Australia became the first country to introduce regulations for the plain packaging of tobacco products as part of its bid to come into line with many European nations when it comes to strictly controlling and reducing tobacco consumption.

With the provisions, the Australian government had hoped to make tobacco products less attractive to potential smokers by preventing misleading marketing techniques and the elimination of advertising of the product itself by prohibiting designs, logos, colours, and promotional information other than a standard colour and font that was included in the regulation.

Although Australia had already imposed a hefty tax on tobacco products, which has resulted in the country having the world’s most expensive cigarettes, tobacco consumption continued to rise.

The plain packaging measure, which is widely known as standardised packaging, was not considered a panacea for tobacco consumption. Certain additional measures that were passed by the Australian government included a series of increases in the tobacco excises and excise-equivalent customs duties on tobacco and tobacco-related products, but these did not significantly reduce consumption.

In 2016, the World Health Organization issued a communique which praised the Australian government’s plain packaging initiative, however, four years later the results have been less than encouraging.

A study published in November 2019, conducted by the Luiss Guido Carli University in Rome and the multinational service network Deloitte, found that the introduction of plain packaging regulation in Australia brought no significant change in the reduction of smoking or legal tobacco consumption in the period between 2012 to 2017.

Raffaele Oriani, the spokesman for Luiss Guido Carli University, stated that “the efficacy of plain packaging measures in Australia is subject to strong debate. Data that we analysed up to December 2017 points to there being no policy to reduce the prevalence of smoking or tobacco consumption”.

Oriani went on to add that, on the contrary, “our findings suggest that plain packaging has had a counterproductive effect in Australia, resulting in an increase in cigarette consumption, rather than a decrease”.

The study did not include specific details about the illicit consumption of tobacco products, the illicit tobacco trade, or the growing trend towards e-cigarettes in Australia. The findings did show, however, that the country’s black market for tobacco had actually increased after 2012.